haas factory outlet is a division of
alfex cnc australia

After struggling to get the results they wanted by purchasing parts, Roland Dane founder of Triple Eight Race Engineering, decided to bring part production in house.

With a growing range of Haas Automation machines in their Queensland workshop, Haas Factory Outlet Australia is a proud partner to the championship Aussie team.

16 years ago, Roland took over a failing Australian V8 supercars team and reincarnated it as Triple Eight Race Engineering. An Irish guy, with some success as a driver himself, Roland’s love of anything on wheels saw him clock up a few accomplishments overseas in the British Touring Car Championship. Now the team with most wins in Australia, Triple Eight Race Engineering are 8 times driver championship winners, 9 times team championship winners and 7 times Bathurst winners.

In the early days, Triple Eight Race Engineering would purchase parts externally for their supercars. As the team grew, Roland saw the opportunity to bring production in house. Using Haas machinery to develop their own parts would allow greater control over the engineering and production process.

In January 2005 they installed their first Haas machine a VF-3 Vertical Machining Centre.

Their large Haas-only workshop creates all sorts of weird and wonderful V8 supercar parts. “We’re different as we make a lot of one-off parts and often need to produce them at very short notice. We don’t do massive batch runs. If we make 100, that’s pretty big for us” explains Craig Johnstone, Triple Eight Race Engineering’s Machine Shop Manager.

With a large purpose-built workshop that produces a wide-range of high-quality products, Triple Eight Race Engineering were able to expand and begin supplying other V8 race teams, creating custom parts for others too.

“A couple of years back, Jeff (the local Haas Sales Rep) invited me to the Open House in Brisbane,” recalls Craig. “We were double handling complex parts, taking them from one machine to another. We needed more 5-axis capabilities and wanted to see the latest Haas machines in action.”

With the recent addition of the UMC-750SS and ST-30Y the workshop has reduced cycle times and increased productivity. The UMC-750SS has allowed us to eliminate operations and streamline workflow and the same applies to the ST-30Y. It has increased our capabilities, eliminated separate milling operations we used to perform and the exercise has allowed us to replace a couple of aging machines in our workshop.

“Haas Automation systems have totally changed our company, we can go from concept to production in no time at all.”

When asked if Haas Factory Outlet Australia comes recommended, the answer comes back: “Yes – definitely. Great service, easy to deal with and very helpful in selecting best equipment for our specific needs”. 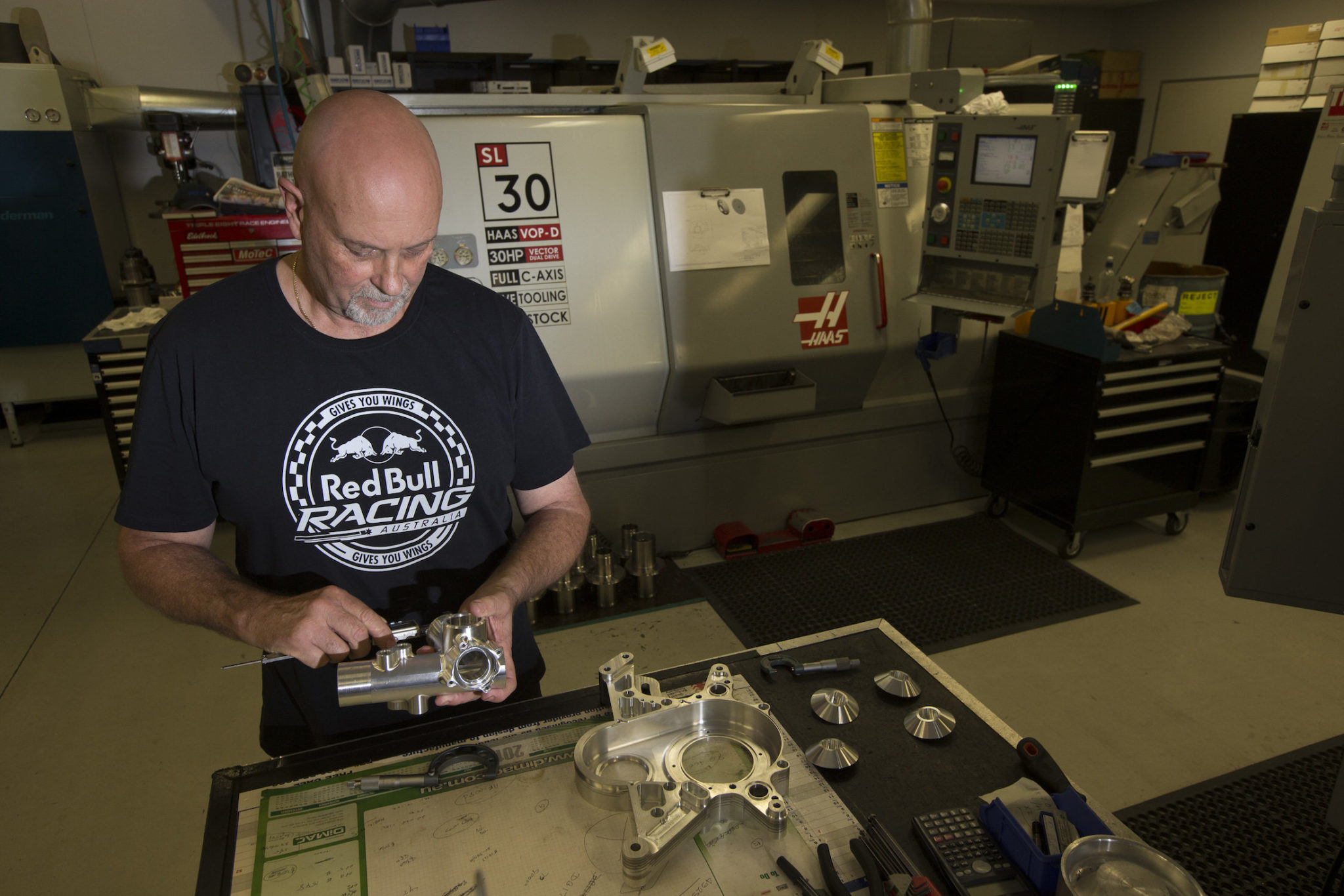 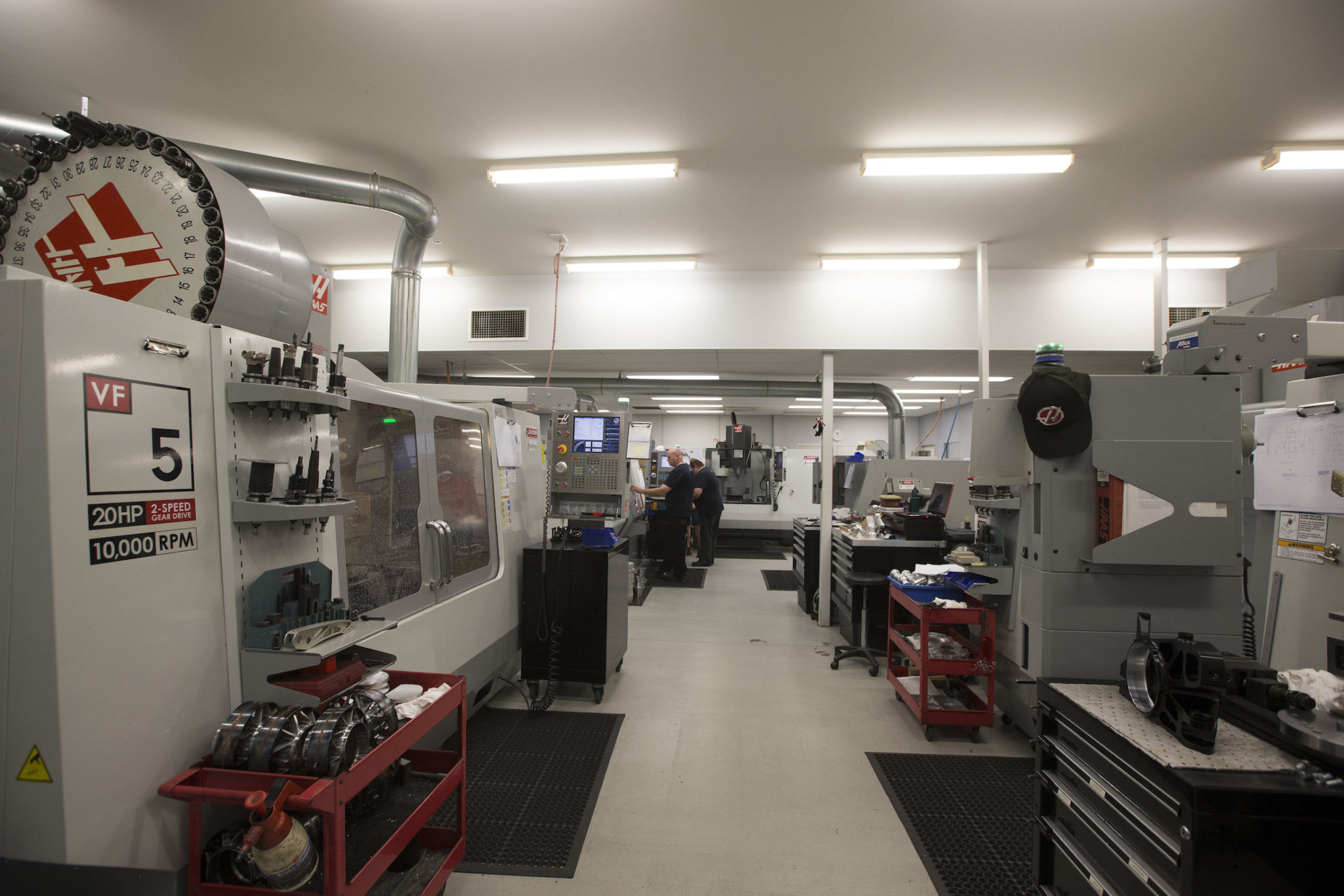 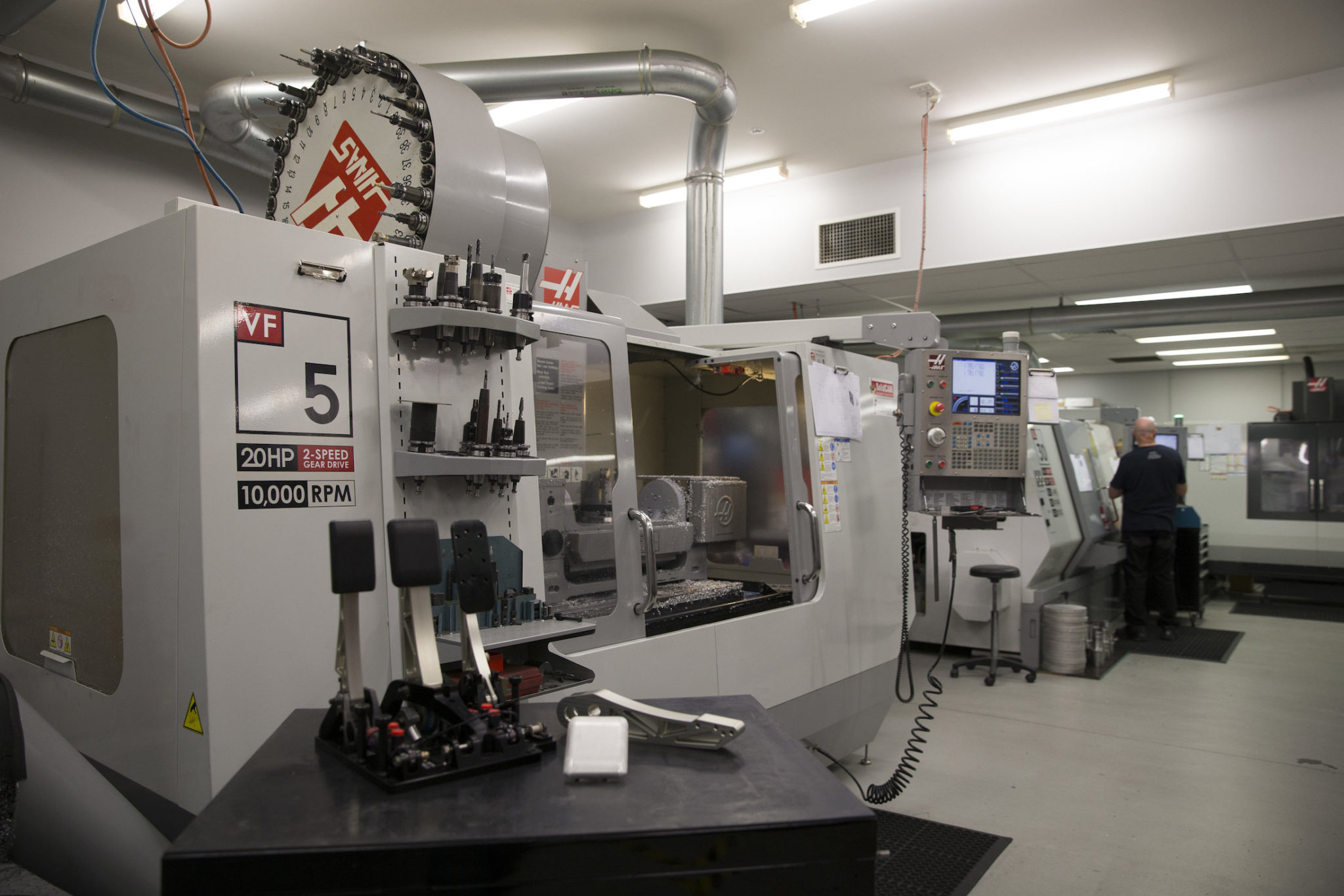 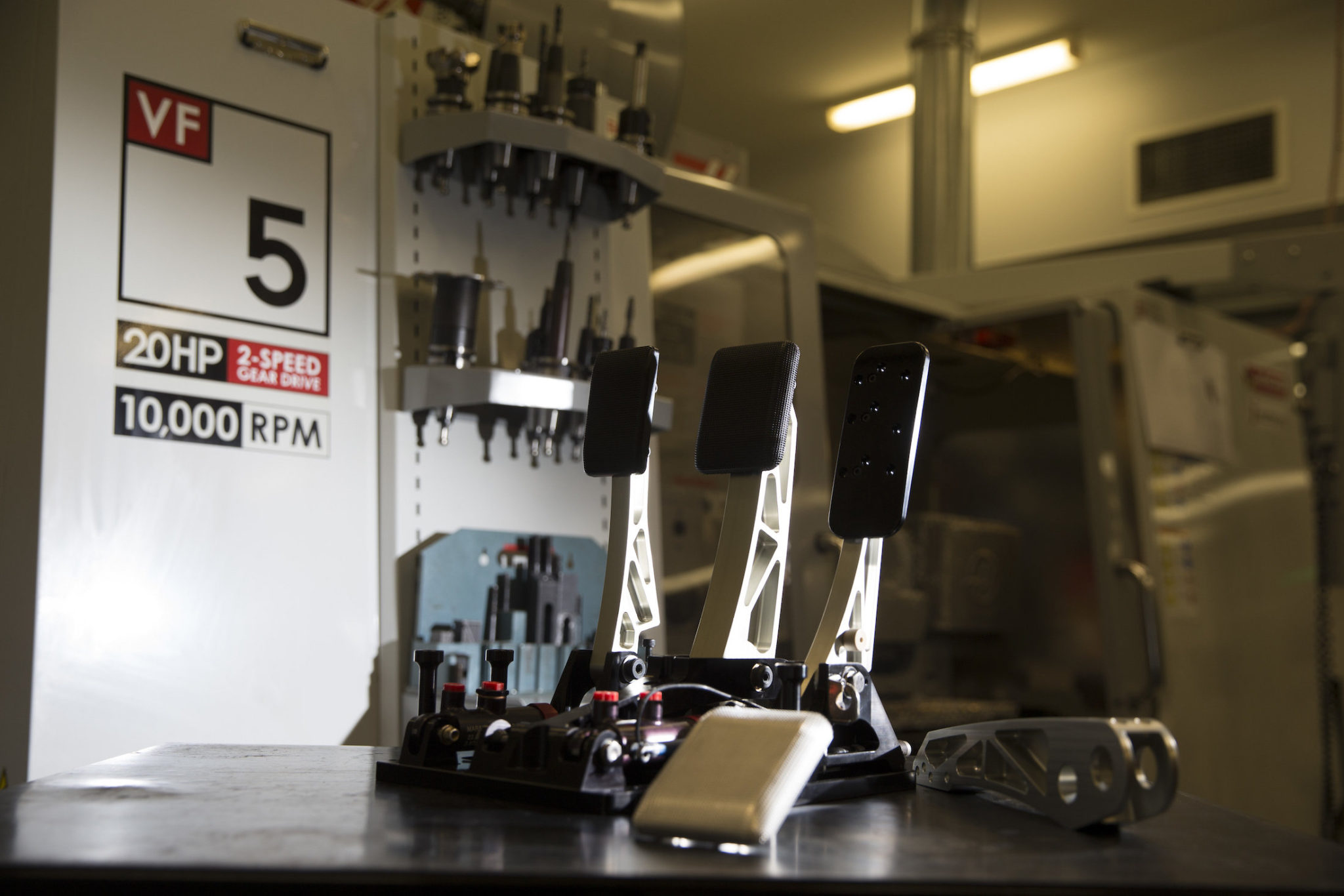 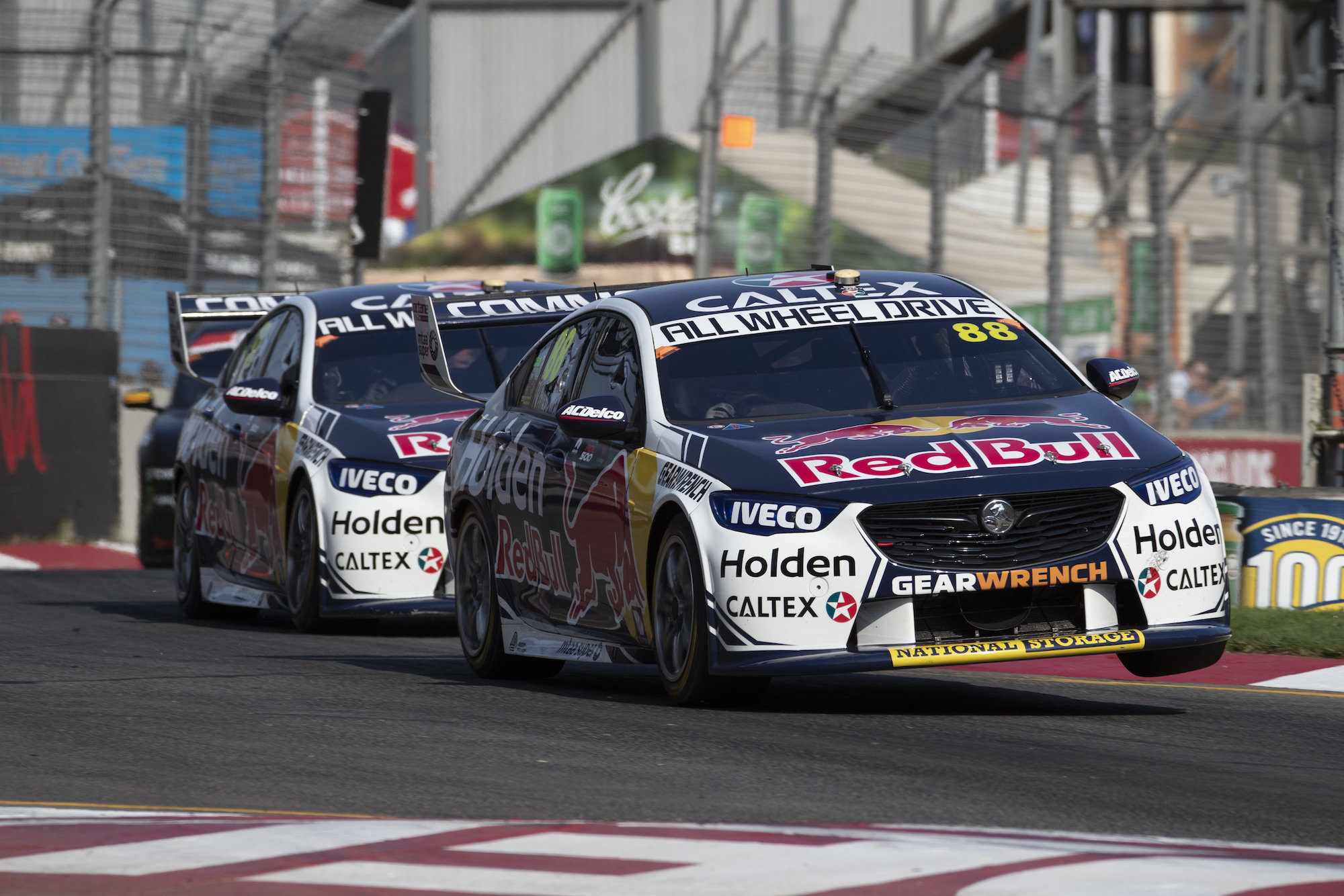