A ‘TWO-IN-ONE’ BASE STATION FOR LASER ENGRAVING

Cutting and engraving, coding and marking… whatever laser process you are following, some form of contaminant is generated which can become airborne and released into the atmosphere.

That may be solid particles, gas or vapour and most can’t be seen. Not controlling these fumes can have serious consequences.

Whether you’re running machinery in an education establishment or a large-scale factory, all airborne substances should be considered as potentially harmful to the operator, your equipment and the environment and controlled with the correct fume extraction solution.

Read more about the need for fume extraction 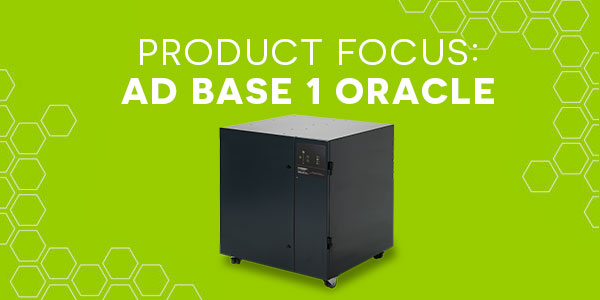 benefits of the ad base 1 oracle

Applications that our AD Base 1 Oracle can be used with:

Laser systems that our AD Base 1 Oracle can be used with:

Who is this ideal for? 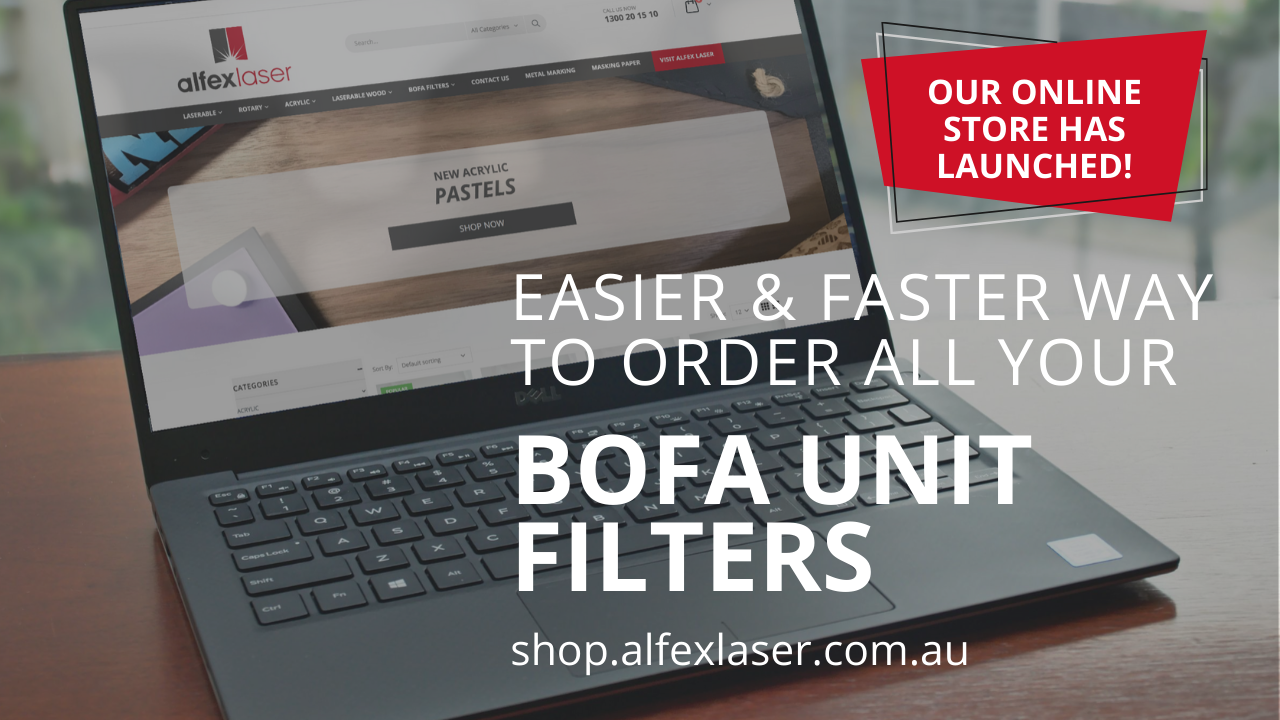