BRINGING HANDS-ON, INTERACTIVE TECHNOLOGY TO THE CLASSROOM Curriculum Ideasbook a demo
See for yourself how beneficial adding a laser to your classroom can be!
Request your free in-school demo, where we bring a laser to your school.


Interested in learning how the Fiber Series Lasers can be used in your business? Send our Epilog experts a message to receive a callback. 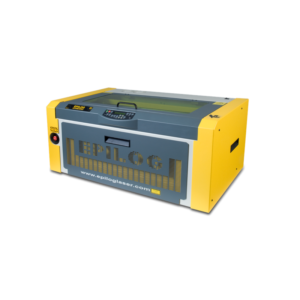 Is it time to add a laser to your school?

Laser cutting/engraving systems are fast becoming one of the most in-demand tools to add to the classroom, or in some cases, build an entire curriculum around. Laser cutters are versatile, easy to use, and safe. Not to mention incredibly fun to use.

From industrial shop classes to art to architectural design, schools are discovering what a powerful tool a laser can be in engaging, inspiring, and educating students. Lasers in the classroom can build critical thinking and problem-solving skills, foster creativity, encourage peer collaboration, and create more engaged and successful teachers. 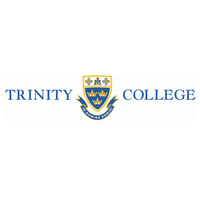 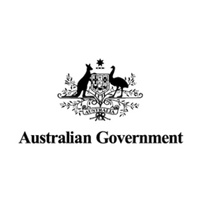 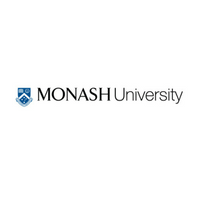 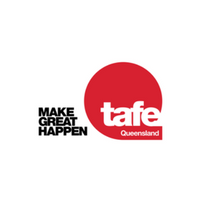 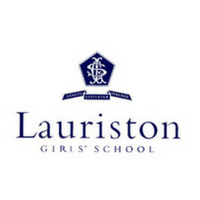 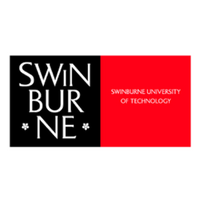 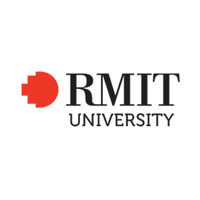 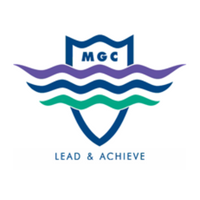 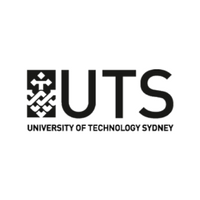 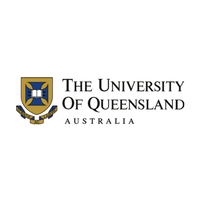 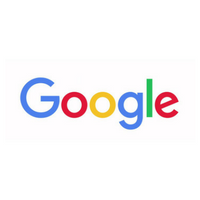 ADD LASER TECHNOLOGY TO YOUR CURRICULUM 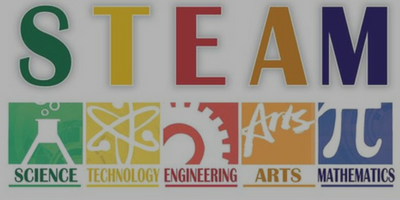 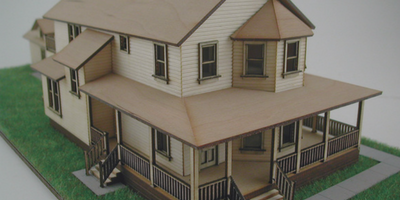 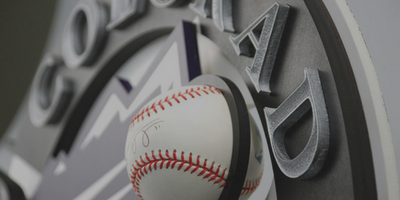 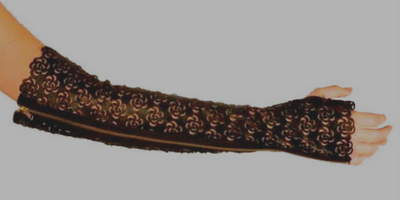 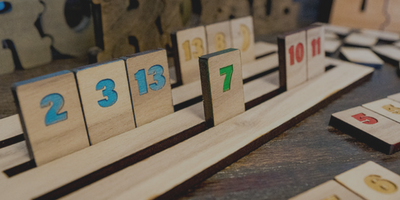 The Lasers in Education Guidebook will give you a head start in answering many of the fundamental questions you must consider before purchasing a laser. The purpose of this guide is not to provide you a full curriculum, but rather to get you started on designing the curriculum that is ideal for your particular program. 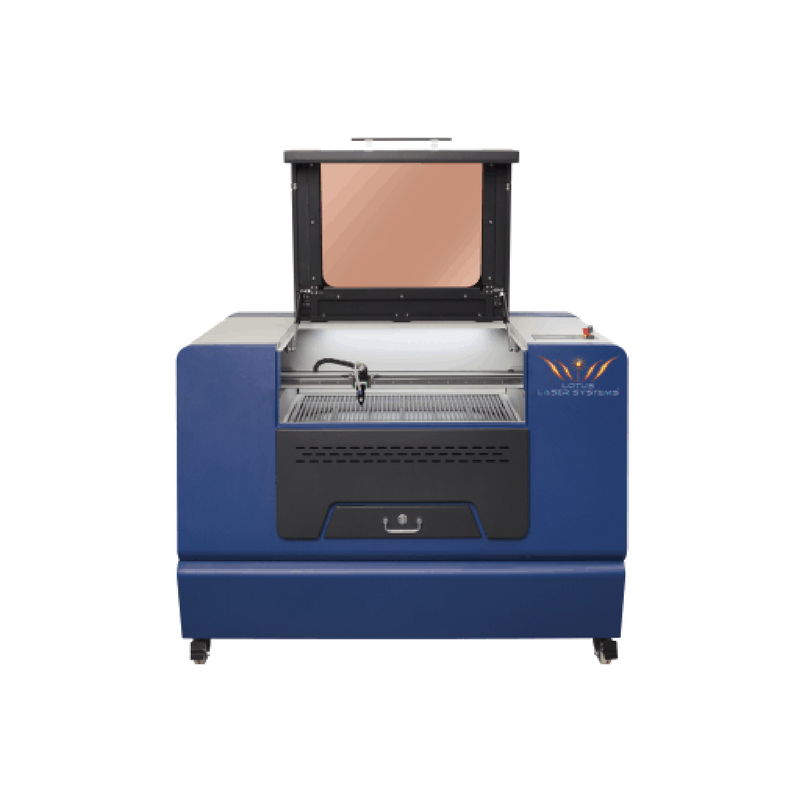 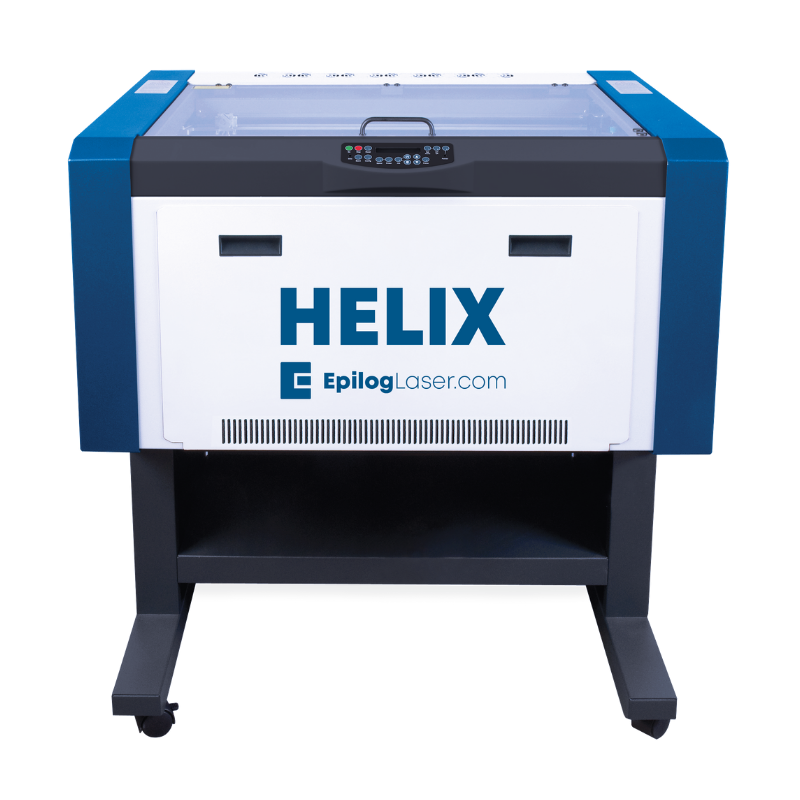 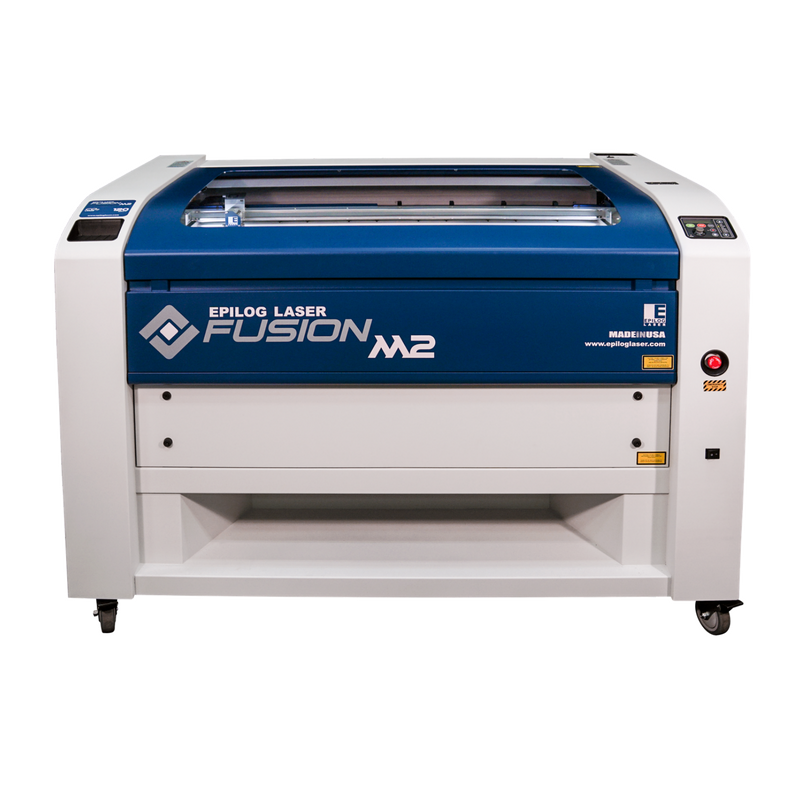 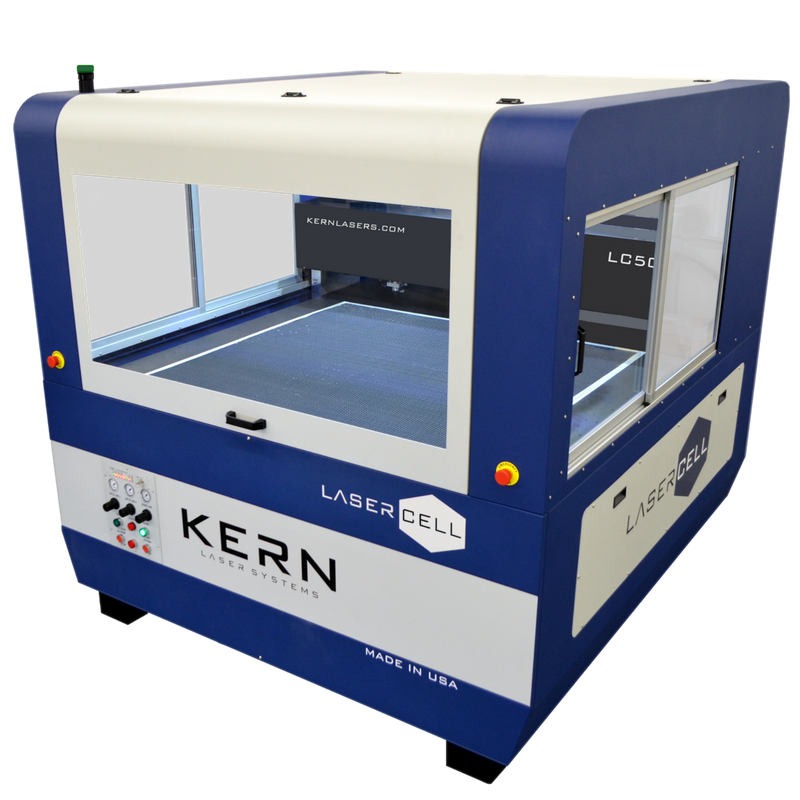 New & Innovative Ideas in the Classroom

“Industrial laser scale equipment was part of the initiative, to get the students hands-on in the industrial design field.

Our goal was to get students more access to machinery in the industry. With the Kern LaserCELL we’re confident that we’ll see new and innovative ideas in the classroom. We felt confident with Kern and Alfex CNC Australia because of their commitment to supporting Australian customers.”

Machines Have Enhanced Our Technology Programs

“I’m proud to have an association with Alfex CNC that has spanned across the past seven years.  As a Technology Educator with the Victorian Department of Education & Training (DET), we have purchased a total of 4 machines from Alfex CNC and the support and service we have received from them has been second to none.

The machines purchased by the DET have included the following: 1 x HAAS-TL1; 1 x HAAS SMM2; 1 x HASS-ST10 and 1 x Epilog 60w Helix 24/18. The machines sold to us by Alfex CNC have performed faultlessly and have truly enhanced the Technology program/s here at Harvester College.

Furthermore, it has helped to advance student learning in the area of Advanced Manufacturing meeting the needs of the Prime Minister’s “Innovation Nation”.

Support & Service Beyond Anything I’ve Experienced

“I can happily say that not only does the machine (LOTUS META C4) operates faultlessly and beyond our expectations, but also the support from Lotus head office and the local Australian agent is almost beyond belief.

To give an example of the service we received, there was a small issue with the machine during the initial install which was primarily due to some custom software that we needed. Instead of having to endure lengthy downtime (which I expected) as the local agent reported to Dean in the UK, who would then correspond with the software company.

Dean flew from the UK to us in Tasmania and worked with the local agent in our warehouse identifying the issue and pushing the software company to correct issues and install the patches overnight so we had minimal production stoppages. We have had no issues since.

To summarize, the machine works exactly as it should but the service from Lotus is beyond anything I’ve experienced”

Enter your email address to download the latest Micro Meta Brochure. You'll also receive occasional updates with the latest laser news and giveaways from our team.

You have Successfully Subscribed!